We fight for your cause
Schedule a consultation today 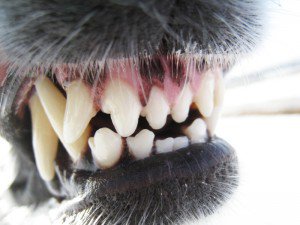 Nevertheless, under Texas law, the simple fact of a dog being a pit bull or Rottweiler etc. is not evidence in and of itself of a dangerous animal. The dog must have other known dangerous tendencies. Texas courts have identified a dog’s ferociousness, its behavior of knocking people down, or it not liking children as evidence of dangerous propensities that could support a dangerous animal lawsuit.

Note that a landlord may be held liable for a dangerous animal belonging to a tenant if the landlord controlled the premises and knew or should have known that the tenant’s animal was dangerous. Click here to contact your Dallas dog bite attorney.

Find out how we can help.