We fight for your cause
Schedule a consultation today

The order of priority for obtaining a family-based green card is as follows: 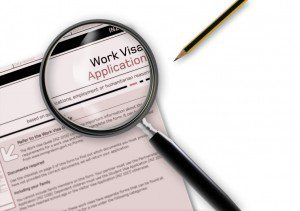 Our law firm handles a variety of immigration law matters that our clients may encounter. Some additional immigration issues we deal with include:

Find out how we can help.